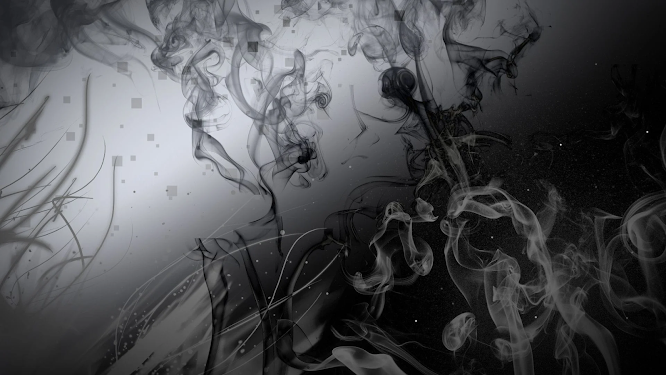 It was sunny this morning.

Breakfast with Myanmar cake and tea.

A girl who sells all kinds of vegetables in the street this morning sold only one kind of water convolvulus (gazun rwat).She said that she had lost all her investment and had been picking and selling leaves from the field at the edge of the neighborhood. A bunch of five plant water convolvulus is 500 kyats. In the market, I paid 500 kyats for a bunch of three plants.

In any case, there is a water convolvulus lake  at the edge of our neighborhood, so of course there is strength. It must not be a worry  when there is a shortage of food.

The dollar price has exceeded 4,000 kyats

The price of gold is more than 33 lakhs

While I was thinking about the rocketing price, a woman writer called me and  asked if I was doing well. We don’t go out into the city and journal house once a month, so we don’t meet each other. So we didn’t see each other on Facebook either and she asked for news of my situation , OK or not.

On the phone, we had a long conversation.

I got to listen to her experiences in prison ; how  they had been cooking , rigging ,communicating, teaching young activist music notes in prison.

It’s also about an old woman, about 76 years old, who went to jail for playing the iron drum loudly opposing the regime. The writer told me that she would write about the old lady’s story in the coming months.

The junta is worried that the writers have no idea how to write good stories. That’s why the military often puts writers in prison.

At last, she advised me not to go outside. She doesn’t wander around too.

She gave me the suggestion to eat and live  like a prisoner. So that, I can face up to any difficulty.

Of course, our country and our prison are the same, no difference.