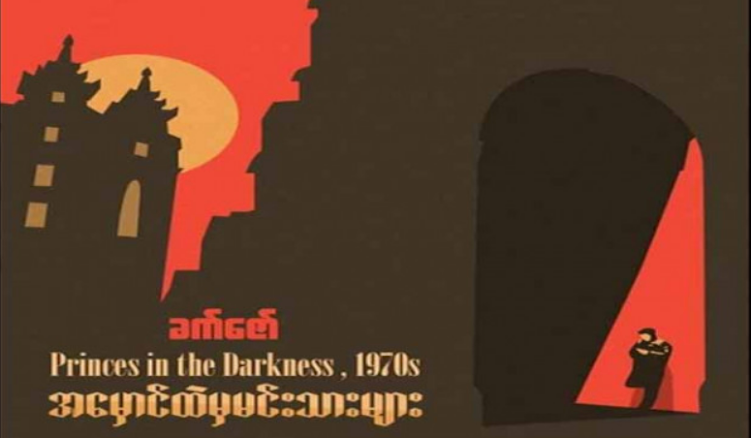 It was sunny this morning.  I went to bed after 2:30 in the morning because I’m listening to The Princes of Darkness audiobook written by Khet Zaw through YouTube.

That is an excellent story of  how the military dictators, Ne Win, used gangsters in Myanmar’s Socialist  era, and how the China-Myanmar issue was created in a wicked way. It is written using real men,real facts and reveals the bad situation Myanmar.

It was almost dawn,  I had to stop listening.  The story is more than 6 hours long, but I only had to listen to it for more than 3 hours.  That means 3 more hours left to listen. I am going to listen next night.

The other day, at a press conference, military spokesman General Zaw Min Thun said that they are preparing to create a social network controlled by the military instead of Facebook. If this news is true, I am worried that the true news will disappear from the public. Also, I am afraid that education and business will be blocked.

The headline news from official news agencies is that “ Russians are coming.”

The news is also in the media , Myanmar regime and Russia ,urgently exchanged Myanmar’s army’s 50 acres of land in Yangon ,  for gasoline and weapons made in Russia. The worse news is that Myanmar’s illegal junta will allow Russia military bases to be built in Myanmar.

Therefore,  that is sure, not only China and Russia but also Russia will be deeply involved in Myanmar affairs

The military government, which  has no public support at all, is trying all kinds of wicked ways to make the public abuse it strongly.

His slogan is that “ There is nothing he dares to do”.

He was sure to be brutal.

He made the decision to be inhuman.

He rules the law cruelly.

In the evening news, written that the Thai-Myanmar border trade has been closed, spread on social media. There, the battle between the regime’s army and the ethnic armed forces has been fighting intensely for three or four days.

Yangon is also difficult to breathe.

Myanmar’s future is blurred in the midst of the smoke of war.