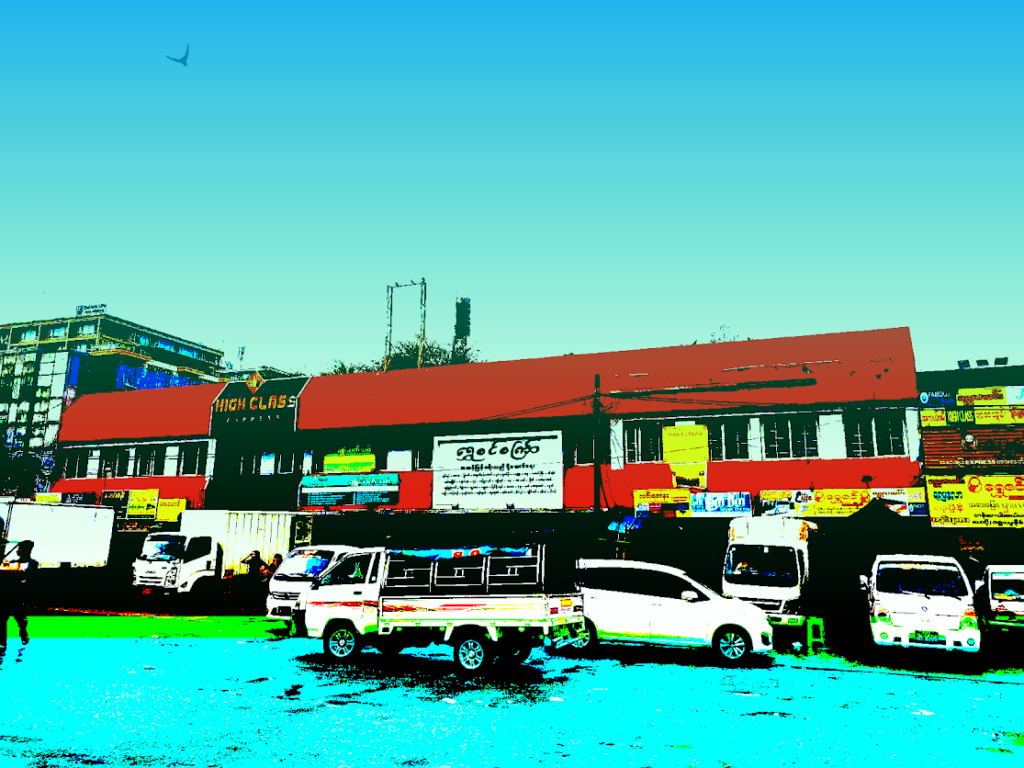 At the ASEAN meeting being held in Phnom Penh in Cambodia, Indonesia, Malaysia and Cambodia expressed their disappointment at the fact that the 5 ASEAN Consensus agreed by Myanmar since last year cannot be implemented till now delayed for more than a year. As for ASEAN, the potential of playing middle-man in Myanmar’s affairs is decreasing. In more than a year after the military coup, over 800,000 refugees have been increased and adding up the existing numbers, there are more than a million domestically, and it is almost 2 million in total if Rohingya refugees from abroad are added.

More than 2,000 people have lost their lives due to the shootings and killings by the junta. By he hands of PDF and urban guerrillas, retaliatory killings are taking place on members of Pyu Saw Htee, pro-junta village heads and ward administrators. Between 1000 and 1800 people were killed with such accusations. In addition, more than 10,000 people have been arrested by Regime and put on trials in the prisons of the military council for political treason.

It seems that ASEAN has realized that it is impossible to adjure the military council to find resolve in this situation, and the next step may be to suspend Myanmar from the ASEAN. Although we see that the Chinese and US governments are supporting ASEAN efforts, Myanmar regime itself, does not show interest in willingness or coorperation. Because of the lack of progress, ASEAN may be thinking of giving up. Myanmar may be removed from ASEAN if it became a problem and divisive point of view for ASEAN causing more regional instability.

Myanmar, which became a member of ASEAN in 1997, may face the fate of leaving again after 25 years.

Although Myanmar Junta might be trying to solve problems on their own without bringing any benefit to the ASEAN, ASEAN would see that they are not cooperating. Myanmar’s military council gave an excuse in a speech on the morning of August 1st that the implementation of the 5-Points Consensus was delayed because of the ongoing armed conflict in the country. In April of last year, the leader of the military council visited Jakarta and met with the leaders of the ASEAN. On his return, he at that time said that the 5 Points by the ASEAN Consensus would be implemented only after the situation is stable, and left it behind without doing it.

During these periods, armed attacks, although were not that large in numbers. Arming with weapons with home made mines, hand-made guns and hand-made launchers, Myanmar Spring’s resistance groups infiltrated into cities and villages. Now after more than one year later, the situation is all out civil war at max.  The military council has been excessively using force, killing, demolishing and destroying villages in regions like Magway and Sagaing. There is a becoming lack of humanity and they are using methods such as blockage on food, medicine and communication and destroying properties while trying to suppress the armed revolution.

For the military council, they may have guessed thee might be possiblilty of being terminated as a member of ASEAN. There were reports that the Chairman of the military council recently said that he would allow a meeting with Daw Aung San Suu Kyi when the time is right, although he had refused every permission requested by  Special Envoy of ASEAN to talk with Daw Aung San Suu Kyi.

Another piece of news for today is that shops selling highway tickets in front of Yangon Railway Station have been ordered to be removed within 2 days. It has been operating in the heart of the city for more than 3 decades, along with the sales of highway tickets and delivery of goods and cargo services. However, in recent days, some news reported that such removals and restrictions order came after the military security caught a case containing some small arms and bombs transported using highway trucks.

During the Covid-19 disaster and at the time when people didn’t dare to go out by themselves and health restrictions were issued, online shops that sold on the internet became widespread, and they went beyond the city limits to order and sell from one place to another across the country.  There are also concerns that restricting the delivery of goods may affect online shopping businesses. As is customary in military management, orders issued on security grounds are never considered in terms of consequences to social or economic implications.