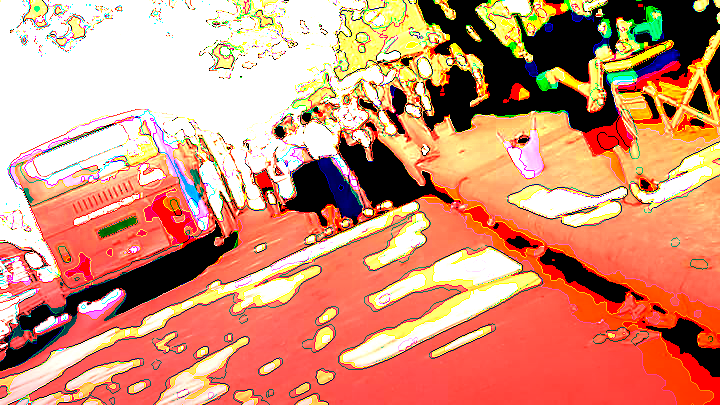 It may be said that there is no rule of law for long. In battle-waging areas in the upper part of Myanmar, Sagaing and in the villages of the northern part of Magway, while people are in a situation where they have to flee for their lives, abandon their houses, cattle, clothes and household items and incidents of people being arrested and killed at random with baseless accusation, and houses being set on fire are happening every day, so for those in that area, there is no rule of law for months and  almost a year.

In order to have law and order in these areas, it may depend on how the armed groups influence the area, how they manage their military affairs and the importance of the establishment of civil administration. It is crucial to win armed attacks outright and to govern, and when those conditions are not reached yet, the people living in the conflict region could not live under the rule of law.

As armed organizations are giving priority in controlling territories over each other. It will be difficult to establish law and order easily. Right now the small towns and cities is gradually deteriorating peace. Looting, robberies and killings are happening day and night in Yangon, Mandalay, Taunggyi, Monywa, and etc. Those who are returning home from work just before the curfew or on the way back from a tea shop and a beer shop with friends, are attacked and killed for their motorcycle or phone by groups of armed people and this is happening every day. Armed robberies are taking place every week in one place or another like banks, money exchange centers and jewelry shops where one can get a lot of expensive items. In one news article, it was described that 5 robberies occurred in Taunggyi city within 24 hours.

In Hlaingthayar Township of Yangon, there have been incidents in which a car carrying packages of shrimp, not money, was stopped, attacked and looted while stopping at a traffic point. A few weeks ago, there was an incident of robbing money and phone by killing a person.

On the side of the main roads of Dagon Myo Thit, cases like robbing a person who stopped his car for toilet break with a knife and killed him when he resisted, happended during nights. Robbers are taking advantage of the fact that there are no more police patrols at night like normal. Even in the daytime, police have to choose the safer routes and move around more concerned for their life and safety than others. They will no longer come to help immediately. Also, it is now in a new situation where people no longer want to ask for help from police or any security forces.

As police are being targeted for assassination and attack by bombing for the reason that they are underlings and subodinates of the military and involved in the arrest and torture of PDF and UG. They are no longer protecting the people. For people living in areas ruled by the military council and the police, it is not easy for them to get security for their own. As for urban guerrillas or PDFs, bombing and attacking military security targets are their main jobs but it is seem that there is no situation for them in which they can establish a parallel law enforcement system.

It is not clear whether people can protect each other or protect by forming own group  for enforcing community security and law enforcement organizations. Instead, anxiety is gradually rising and security becomes weak, and this leads to a reduction in job opportunities and less ways to earn a living, which in turn encourages more crime. Although it can be said that robbery is not due to starvation, it is sure that starvation is a reason for more robberies.

The current situation cannot be compared to the time when the entire administration in Myanmar deteriorated during World War II, when the so-called wild cats (armed group of people with sticks and knives) broke into houses, took property, and killed the people before the next administration stepped in. But, looking at the gradual deterioration of existing infrastructure and law enforcement, it could be concluded that the worst situation has not yet come and to what extent would there be more damage coming or how much law enforcement will be more ruined under military conflicts still unpredictably gloomy.