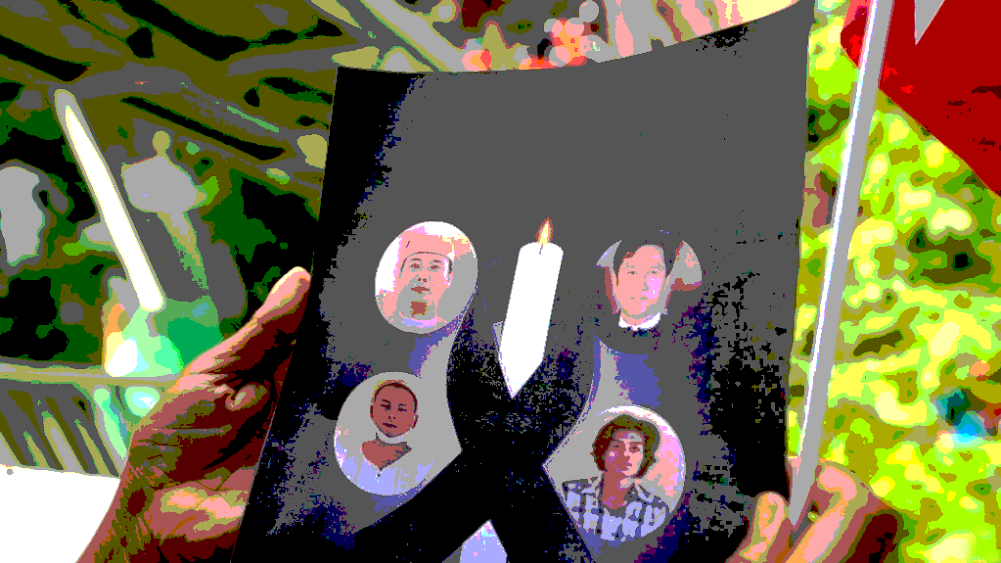 Since the news that the execution was being carried out announced on July 25, there were still ripples of reaction regarding the execution till now. The potential of more executions, objections and condemnations to execution, statements about retaliation and against execution etc. are seen on the news and social media daily.

A week after Ko Jimmy and Ko Zeyar Thaw were sentenced to death who were arrested in October and November last year, we found out in a news report that since 26th January this year, the Prisons Department instructed prisons throughout Myanmar to clean the gallows.

It could be concluded that there was an intention to actually execute Ko Jimmy and Ko Zeya Thaw, who had just been sentenced to death since then. Together with them being sentenced to death, the military council added to execute Ko Hla Myo Aung and Ko Aung Thura Zaw from Hlaing Tharyar, who were said to be involved in killing the Dalans according to Military’s accusation. It could be concluded that the Regime treated all who against them same purnishment no matter who led the war or who involved in alleged killing. They were considered  committing crimes, they were charged under Section 302 of the murder acts rather than the political acts and articles. So, generally looking from the legal point of view, it is believed that it was intended to be included in the group of criminal offenses not political activities.

The execution of a death sentence like this, leads to objections and condemnations from political organizations, international embassies, governments and regional organizations such as ASEAN. Concerns about further executions is also a reason for their urgent statements.

From looking at another view of justice, innocent civilians who were not involved in armed battles were also charged with death sentence based on their political disagreements with Regime. They were taking place daily in many parts of Myanmar.

It has a big psychological impact and traumatic for such persons who were sentenced to death in prisons even though they were not killed straight away but kept in the dark for their expiring date. it is important to find a way to reduce killing and to get proper justice and fair open trials.

Just like the case of four persons being executed simultaneously, it is necessary to reconsider the incidents in which thirteen civilians were killed simultaneously by the military council in the conflict areas of upper rural regions and also there was an incident in which all 4 members were killed by Resistance groups with the accusation of informants or Pyuu Saw Htee. There were killing of family members of police and government staffs of the military council.

It is time to review the standards of justice, the values of human life, how to treat differently between civilians and armed forces and also on places like in battlefield or non-battlefield etc.