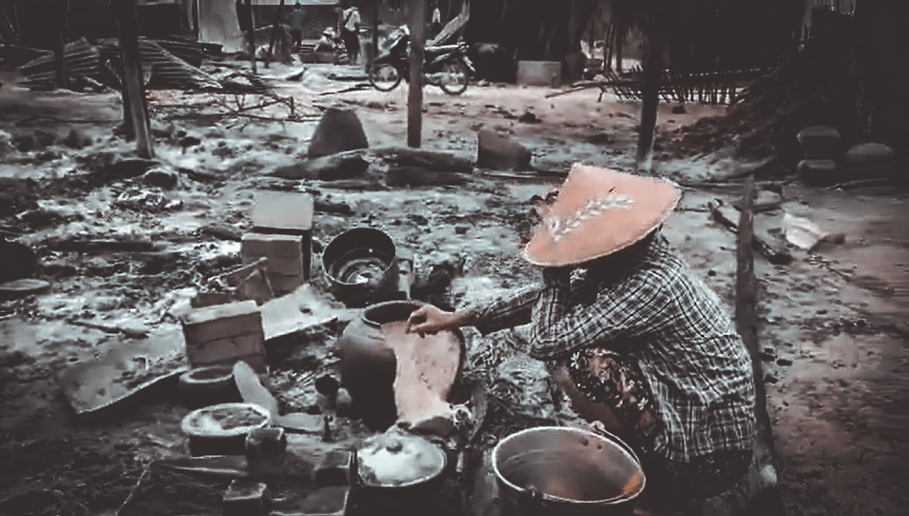 House burnings that are heartbreaking to see in the daily news

When you read in the daily news, the news about how many houses were burned in which village makes the reader feel as if it is not so strange anymore. It was remarkable when the armed resistance started last year, but now it is no longer strange and has become common news. It’s just a piece of news for those who read the news and listen to it, but for those whose houses went up in flames, it’s a lifelong pain.

It doesn’t seem strange because it happens every day, but the lives of 5 to 10 family members in each house, maybe more, and the lives of the whole family suffer pain and damage.

Sagaing Division and Upper Magway Division were the most burned, and in Chin State, almost the entire city of Thantlang was burned down last year, making it the first city to be burned down.

Although the burning down of houses is considered a war crime, the current situation is that war crimes can only be recorded and no action can be taken to prevent them.

The military council is primarily responsible for house burnings, which are used as threats, pressure, and punishment to discourage villages from supporting and encouraging the People’s Defense Forces. The military council never admitted to burning houses, but their troops have been doing it almost every day.

When a house is burned down, not only the house to live in is lost, but also stored food such as rice, beans, and sesame as well as agricultural products such as clothes, bicycles, etc., are included, so the things related to living are destroyed along with the shelter.

Since the last military coup and until September of this year, more than 20,000 houses in Sagaing Division have been burned, and almost all of them must be considered to have been carried out by military council troops.

Because of the arson, not only the houses were burned but also the lives of the people in this area were destroyed. The burning of houses and food, and the death of agricultural cattle in some places were events that showed the extreme brutality of the military council.