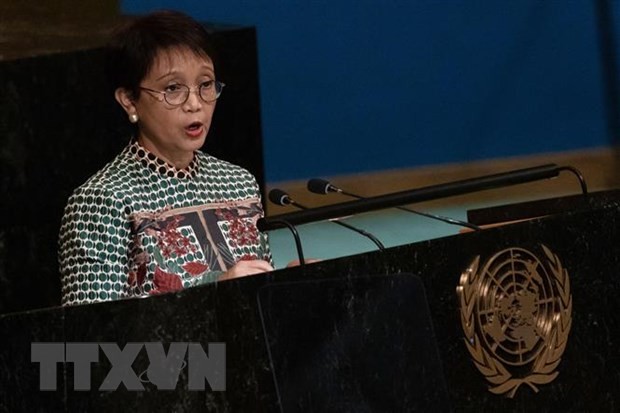 In the year of the military coup in Myanmar, Brunei became the rotating chairman of ASEAN, and in that year, Brunei’s Foreign Minister took the role of ASEAN Special Envoy for Myanmar. As the first ASEAN Special Envoy, he was not able to visit Myanmar, and a special meeting on Myanmar issues was held in Jakarta near the end of April 2021, and the “ASEAN Consensus” which contains 5 points that are still being referred to come out. Following that, ASEAN continued to urge the implementation of the consensus throughout the year of 2021, but it could not be implemented from the turn of Cambodia, which took charge in 2022, up to the turn of the third country, Indonesia.

Since Brunei is not a country with enough influence to lead politically in ASEAN, we have not seen any extraordinary leadership.

The Myanmar military leader Min Aung Hlaing postponed the “ASEAN Consensus” for the whole of 2021 that he agreed to at the ASEAN meeting in Myanmar on April 24, 2021, during the time Brunei was in charge. He has been saying since his return from Indonesia that the agreement, which he gave his nod to in April 2021, would be introduced only when the situation is stable, and after almost a year had passed, when Myanmar was not allowed to attend every ASEAN meeting, he seemed to realize that he had made a mistake.

However, the fact that he has to discuss with the relevant organizations to implement the ASEAN’s Consensus, he can accept the discussion with the ethnic armed organizations, but the discussion with the NUG has been rejected all along. Now he has been giving the excuse that the ASEAN’s Consensus was adopted unilaterally without prior consultation at the Jakarta meeting. After the end of 2021, the pressure on Myanmar military leaders from some ASEAN countries increased. In 2022, Cambodia, which is the rotating chairman of ASEAN, was eager to intervene in Myanmar’s affairs, but the whole of 2022 was not seen as a major success. As the country that will chair ASEAN in 2023, Indonesia is an influential country in the region and ASEAN, and the example of its intervention in the issue of food tankers during the war between Ukraine and Russia has raised Indonesia’s reputation. It remains to be seen whether Indonesia, which has such a reputation and initiative, can resolve the Myanmar crisis that Min Aung Hlaing started.

According to the other news for today, military council troops are still invading rural areas and burning down houses, killing elderly people in the process. It has also been observed that middle-aged and young people continue to be arrested and killed on suspicion. When military council troops entered a village in Ye Oo Township, two elderly people who were unable to flee were killed when their homes were set on fire.

In Kyunhla and Tabayin Townships, there are reports of some villagers being arrested and killed by the junta troops while raiding the villages. In the villages of Sagaing Division, we are seeing the military council troops raiding the villages, torching houses, and bringing the food, the gradual loss of civilians as the villagers are killed, and the difficulty in the livelihoods of the remaining survivors as the food is looted and destroyed. There is no solution yet to stop these incidents.

← Chin National Front (CNF) headquarters was bombarded; More targets on the way? Border gates have reopened
A civil war accompanied by a series of airstrikes; The Thai-Myanmar border bridge reopened after about 3 years →