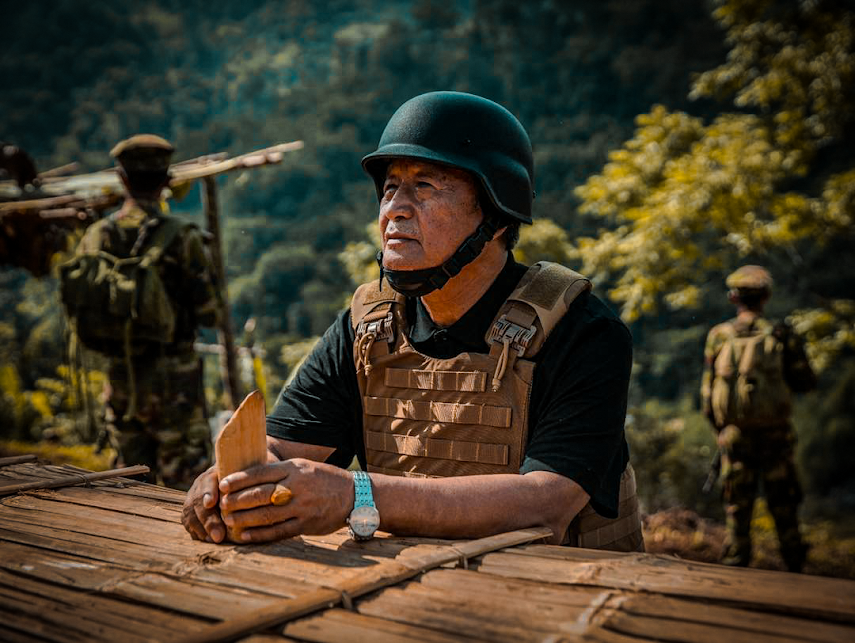 In a press conference held by a major international news agency, NUG Vice President Duwa Lashi La asked the international community to provide support, such as anti-aircraft weapons. On the other hand, he said that he is for dialogue with the military council and that if the military council agrees to the five conditions for dialogue, he will talk at the discussion table. Having said that, if there is currently a situation where they will discuss it with the military council, then we have to say no. It is assumed that he has spoken of the requirement to be able to converse while using military tactics.

(The Acting President’s five preconditions are as follows: stop the killings immediately, as requested by ASEAN; withdraw Tatmadaw from politics; be able to freely receive humanitarian aid; accept the disposal of the 2008 constitution; and international intervention and monitoring be guaranteed in the negotiations.)

Here, some of the ethnic armed organizations do not consider the eradication of the military council to be a practical concept based on the experience of decades of armed conflict, and the armed movement is aimed at protecting their territory to a certain extent and gaining a political position by having an armed force.

As for ethnic armed groups, because they have not experienced a government that fully guarantees and understands the political and economic rights of the states and ethnic regions during the post-independence periods, including the civilian government, the military ruling as the government in various forms, the semi-civilian government, and then the NLD government after holding elections from 2010 to 2020 consecutively, they are in a position where they do not dare to give up their arms and trust the whatever government that has come up.

The issues of ethnic equal rights and self-determination have been a problem for more than seven decades, and there are also ethnic armed groups that have doubts that the fight between the NUG government, which includes the leaders of the NLD party and the military council is not concerns for their ethnic affairs.

It is not enough to simply say just with words to dispel the suspicions built and rooted by such history and past injuries; it is also necessary to demonstrate the decision, basic policy, and practice in real-life situations. Myanmar’s political crisis is not just a problem of the control of the central government, but that it is the state of the future union that only builds trust in the policy and practical guarantees of ethnic rights and genuine federal union policies.