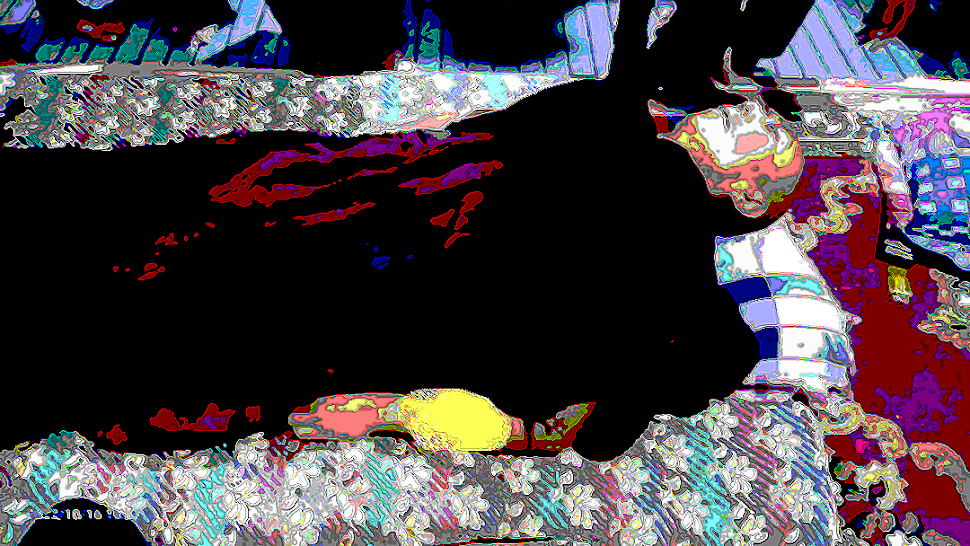 In today’s news, Laymaing Sayardaw from Moe Kaung, Kachin State, died at the spot due to shooting by unknown armed groups in the monastery, according to news reports.

Recently, we read a news article that a monk who went to the villages in a car from Pakokku to accept alms was shot dead and the car was taken away.

A few months ago, I read the news that a middle-aged monk who was an activist in Shanni literature and culture associations was taken away by an armed group and killed. Even if such assassinations were committed against ordinary civilians, they would violate internationally accepted norms and undermine the objectives of the controversial armed organization. And if such acts are committed against religious monks or priests, they will be regarded as religious propaganda assassination and a historical stigma that will be difficult to erase.

The military council has also committed such crimes. There were shootings at religious buildings, arrests, torture and killing of staffs in religious fields. The military council is already an organization that has a bad reputation for arresting, imprisoning and killing civilians and religious people in order not to lose control of its power. The armed organizations of the revolution that were fighting against such actions by the military council should not such commit killings, including those from the civilian and religious fields, for the reason of working with the enemy or with the accusations of giving information. In rural areas, some religious leaders have the position of community-based leaders of their communities, which has been a custom since before this time. Not only Buddhism, but also Christian and Islamic leaders in rural areas exist as social leaders and as religious leaders of their villages.

Although there were cases where some religious leaders from the Kanbalu area took the lead in forming village armed forces supported by the military council called the militia in the community, not every region has monks leading the armed forces.

Targeting and killing such unarmed civilians and priests or monks in the religious field cannot be of great impact in controlling the area militarily or having success in establishing an administration and in eliminating military council troops. The assassinations are leading toward the dominance of fear and it can make people fear and loathe the revolutionary armed groups just like military council troops.

The NUG, which is leading the Spring Revolution, should have made a clear announcement whether it supports or opposes these assassinations based on political ideology. Rather than the vague statement that it is a military target, there needs to be a declaration of how military targets are defined, whether they are involved in the armed forces or whether they cooperate in food, finance and administration due to fear.

It can be concluded that assassination is justified because it is an employee of the military council administration that asks for money, but actually, it is a disproportionate punishment as it only punishes those who are easy to assassinate and non-members of the armed forces, making all civilians fear and obey.

Assassinations do not lead to the domination of regions militarily. The fear of the community has become more dominant and it has become that they no longer dare to express any political differences.

A political path should not be decided based solely on the endorsements and statements of fake accounts on social media without mentioning who they are. The leadership should establish their own policy and their own way, and it will be necessary for the center to be able to control the way they are conducting attacks and killings, including civilian targets, by organizing and raising funds on their own throughout the country and region.

Otherwise, they follow the waves of revolution and assassinations will become the main work of the armed revolution, and it will become an organization with weak political goals based on the feelings of the people who cannot bear the atrocities of the military council. In the long run, there is the danger of leading to unwanted paths.