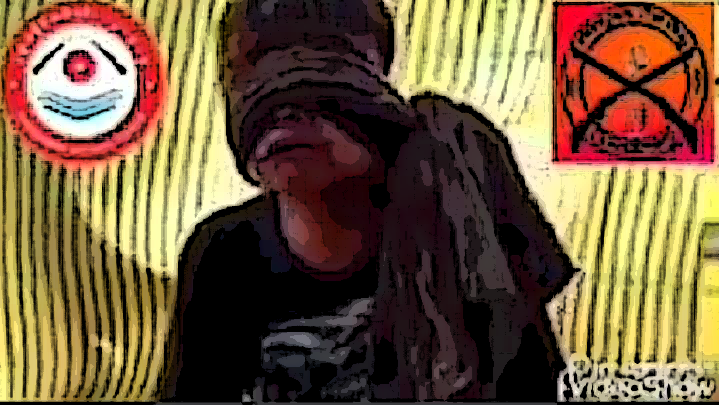 A PDF group in Monywa has released a video file of the interrogation of those involved in a criminal gang and their links to the military council’s police who committed robberies in Monywa.  According to the video recording of the statements of those arrested, it seems that the Sagaing police knew who was responsible for many of the robberies and rapes in Monywa and it was like they’d got their share for keeping quiet.

It is assumed that the crimes are ignored because of their political interest and for financial gain. In a situation where the rule of law is deteriorating, though the police cannot reveal the cases, there is no pressure from above, and the news media are no longer allowed to write freely, so people will have to take care of their property and business on their own. It is also seen that the junta is spreading excuses, propaganda and misleading Myanmar people through social media so as to conclude that they cannot prevent crimes such as robberies and killings to take property, becoming uncontrolled due to armed conflicts, attacks, targeted assassinations of the police and explosions.

Armed resistance attacks occur the most in Sagaing Division. Because in terms of trade, Monywa is a city with a good economy where India, China, Kachin States and other regions exchange agricultural products and export goods and there are those who are financially affordable, and many small business owners. In this deteriorating era, it is not surprising that crimes such as robberies, lootings and murders have increased, but it is a very ugly incident that the police, who are primarily responsible for law enforcement, have allowed criminal gangs to continue because they took bribes and money from them.

The next piece of news for today is that the leader of the military council, Min Aung Hlaing, gave an interview to RIA News Media at the East Economic Forum held in Russia. When asked whether or not to accept bases for the Russian armed forces, he said that according to the Constitution, it is not allowed, but a way must be found. Myanmar has not officially accepted any foreign armed forces in more than 7 decades after gaining independence, and since the time of the military council, there is a possibility of falling into the hands of Russia’s military affairs.

The military council has publicly supported the invasion of Ukraine by Russia, as well as taken steps to accept Russia’s support, in the hope that Russia will help and protect them in a situation where it is pressured in the international diplomatic sphere, such as the United Nations, in order to purchase weapons and in internal armed conflicts.

Although it is still unknown whether Russia intends to establish military bases in Myanmar, a country in Southeast Asia. The coup military council is already trying to take steps in communication with Russia, which could become a local security issue, in order to win the political crisis and Myanmar’s internal armed conflict.

← Daily headlines same as yesterday and all similar news of the day
Norms of human life, dignity and human rights →