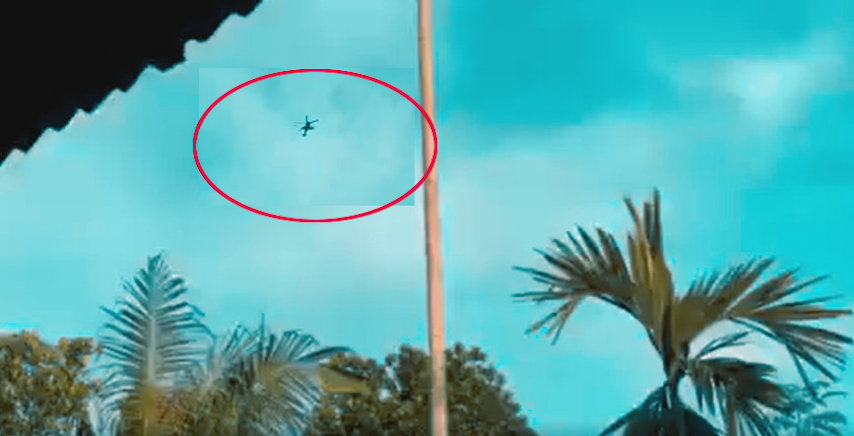 3 civilians were killed and more than 10 were injured during the battle in Kyaikmaraw Township; Villages in Khin-U Township that are being burned

In the recent attack on Taung Kalay Village Police Outpost in Kyaikmaraw Township of Mon State that happened the previous day, the news reported that there were casualties of armed forces on both sides as well as 3 civilian deaths and over 10 civilians injured. There are rubber plantation farms, and this rainy season is the season for rubber tapping to get rubber sap from early in the morning until the end of daylight. According to the news, a battle occurred and people were killed as a result of shootings by both sides while people were tapping rubber in the rubber farm from early in the morning.

The areas where the battles were taking place are the areas dominated by the KNU and have both the military council’s administration and KNU’s activities. These are areas where the residents work in agriculture and on rubber farms. After the military coup, there were places where fighting between the KNU and the military council took place according to the brigades and capturing battles of the military council’s camps are taking place in KNU Brigade-5, Hpapun Mutraw area. After that, at the end of last year, when the military council conducted interrogations and arrests in Lay Kay Kaw area, the armed conflict expanded in Myawaddy District. Battles expanded to Thaton, Kyaikto, Bilin, Nyaunglebin, and Kyaukkyi Districts, and then up to the Kyainseikgyi and Kyaikmaraw regions of KNU Brigade-6. Within the KNU areas, there were more or less different incidents of armed conflict by brigades4, and by this month, we are seeing a situation where battles have occurred in almost all brigades.

The KNU armed resistance organization is the only ethnic armed resistance organization that has been giving support, such as security and a place for the NUG government’s base. Within the KNU, there is a difference between those who have a soft opinion and those who have a strong opinion about the NCA. After the coup, armed clashes with the military council did not occur immediately, but gradually expanded.

With the spread of armed conflicts, the refugee problem has come together. The number of refugees fleeing the war in war-torn areas is constantly increasing, and the difficulty of getting food, shelter, and medical aid for them is also occurring. In most of the conflict areas, you can see that humanitarian aid is not being provided freely.

Not only Karen State, but also in Kayah State. Sagaing Division, Chin State, Rakhine State and Kachin State, there are frequent battles occurring. But blockades of conflict areas are being used by the junta to gain military advantage without access to refugee assistance programs. As a result, for the residents in those regions, in addition to the danger of loss of life caused by war, there are also damages and losses caused by the consequences of war that are not caused by weapons, such as inaccessible medical treatment, inability of medicines due to being cut off, loss of income because they can’t do agriculture for a living, and arson attacks, which are too numerous to list.

The news that will be presented together with the above armed clashes and the situation in which local residents cannot receive humanitarian aid is that military council troops have entered and burned villages in Khin-U Township in Sagaing Division. In Sagaing Division, Magway Division, and Chin State, villages and houses were burned to the ground in order to get the residents to give up their support for armed resistance to the military dictator. Tens of thousands of houses have been destroyed in almost two years, but the military council has never once admitted that they conducted the burning of these houses.

Similar to the recent crime of burning down Rohingya villages in northern Rakhine State in 2017 and leaving hundreds of villages unable to rebuild, military council troops are now practicing it in other states. Houses, food, and, in some cases, the lives of elderly people who had difficulty escaping from their homes, were lost in the fire.

The current conflict is a civil war with the highest loss of life in the history of Myanmar’s internal armed conflict, and it must be said that no one can predict how long it will continue.