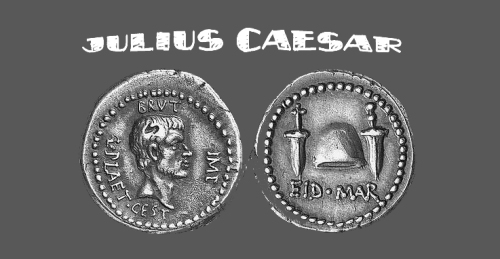 HOW DECEMBER BECAME THE TWELFTH MONTH OF THE SEASON By Dr. Khin Maung Win

The name December comes from the Greek word , ‘deka’ which means ten.That is why a decade means ten years.The system of counting using ten symbols zero, one, two, … … … nine is also called the decimal system. Thus, to all appearances,we expect December to be related with ten.But it happens that December is not the tenth month but the twelfth month. How is that?

Not only December but also September , October and November have the same problem.

The explanation lies in the history of the Greek calendar.The present calendar comes from the early Romans who took some of the names from the Greeks. At that time, before Julius Caesar, the year began in March and there used to be ten months in one year from March to December. At that time, September, October, November, December used to be the seventh, eighth, ninth, tenth months.

When Julius Caesar came he put two more months January and February in front. But the names of the other months were unchanged, hence the inconsistency between the names and the position.