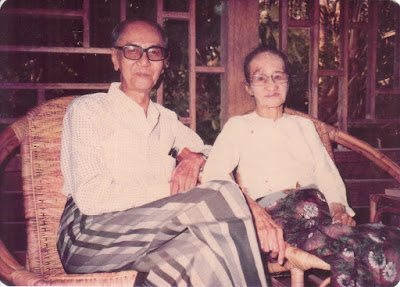 ‘Colourful Burma’ (1976) was my grandma’s famous book in the history of all time. The book was reprinted again and again until now. She wrote traditional Burmese styles, cultural things, and Buddhism in the book. Grandma used famous phrases, words from poems, and plays from English literature. She devoured English Literature since she was young. Although grandpa was an English teacher, he could not write as grandma do. But he helped grandma, and gave assistance whenever grandma needed. 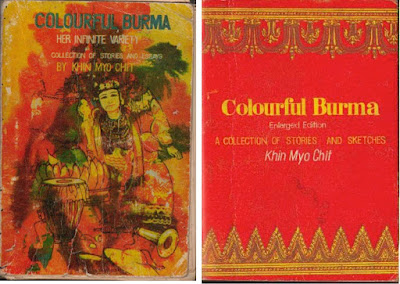 In 1996, ‘Burma’ and ‘Burmese’ were no longer permitted to use in our country. They had to be changed to ‘Myanmar’. At that time, I saw my grandparents were not happy for those changes. They did not want to change the name into ‘Myanmar’. I perceived there were grandma’s books were included ‘Burma’ or ‘Burmese’ in the paragraphs, as well as the titles of the books. 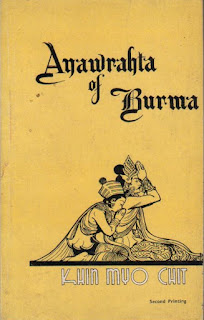 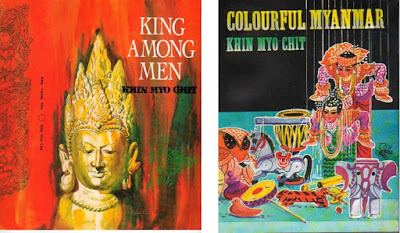