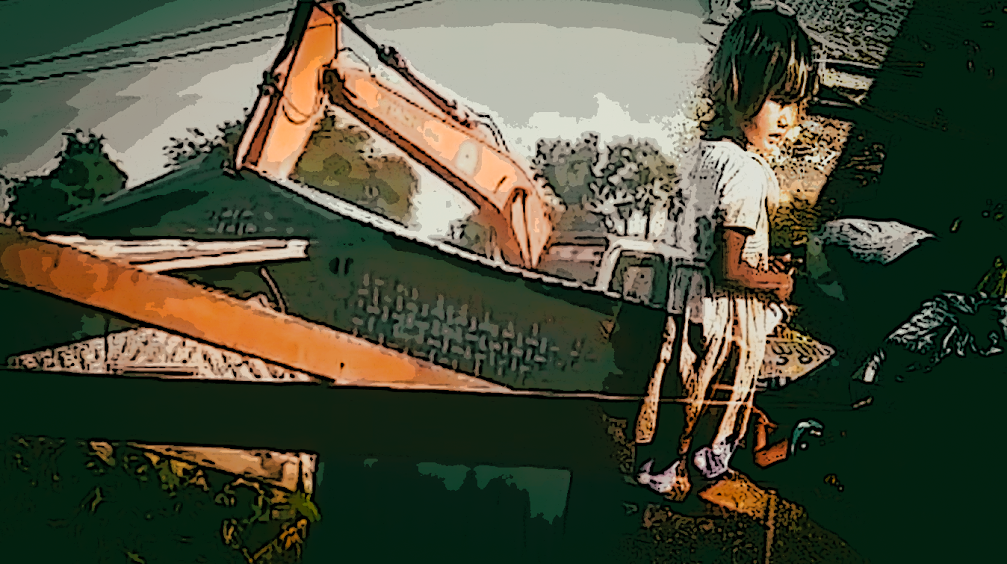 Suffice it to say that the military coup and the events of destroying houses with bulldozers in the streets and neighborhoods without grant paper are things that happen concurrently. It can be said that by looking at the recent cases that happened in various cities compared to events that happened after 1988 uprising.

After the 1988 military coup, houses in many neighborhoods in Yangon were forced to be relocated for alleged trespassing, and they were driven to new towns that were being developed outside the city.

Those who lived and worked in the townships closest to the city, such as Shwe Gon Daing and Tamwe, had been driven to new places where it was impossible for them to make a livelihood far from the city. It was thought to be a retaliatory punishment for those who lived in crowded neighborhoods of the city taking part in the protest against the military during the 8888 Uprising. After the coup, when the city’s resistance was weakened, they used force to oppress the city’s population and used fear tactics to keep power until the end.

After this 2021 military coup, similar activities have been carried out since last year. Houses in Mandalay’s neighborhoods and streets have been forced to be relocated due to a lack of grant-paper, and houses along railway lines have been forced to be removed due to alleged trespassing. In the city of Myitnge, where there is a train locomotive and a factory, many houses had to be destroyed and removed. Compared to the size of the city, it happened to the extent that it had to be removed in large numbers.

In recent weeks, neighborhoods in Yangon have been forced to relocate residents for the alleged trespassing. The highest number was in Pyin Ma Bin Housing in Mingaladon Township, and there were also houses removed and destroyed in townships such as Shwe Pyi Thar and Mayangone Townships. Even in townships like Dagon, rows of shops built and leased by the department on land owned by the department were forced to be relocated.

In a situation of economic crisis and scarcity of job opportunities, removing people from their homes and making them lose job opportunities are assumed to be intended to prevent people from participating in political activities. It must be concluded that the tactics used after the 1988 military coup were used in 2021 to punish the public politically.

Because they are not an elected government voted on by the people, the military council used to provide reasons for removing the trespassers, which the elected governments dared not do for fear of not getting votes.

Actually, it is just a tactic of the military council to keep the public from participating in politics. On the other hand, it is to be concluded that they are proving that power is fully in their hands, and it is just an action aimed at making the people submitted toward military power.