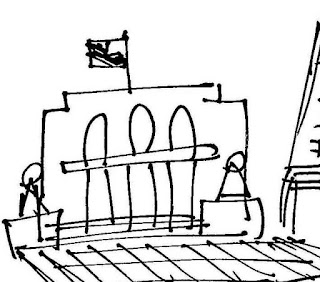 During the time the University was closed, some of my friends worked at offices, and some at companies. They became settled at their work. Some of them went abroad, and did not want to come back. I had nothing to do except learning English at home with my grandparents. I wanted to apply jobs like my friends, and meet the adventures. But our grandparents, and parents did not allow. Staying at home for a very long time tired me very much. But I had no other choice. I did not know these lessons would give me blessing one day.

Although I had nothing to do except learning English, our parents let my brother do what he liked. He looked get more liberty than me. He could meet his friends, and opened a teashop, and a bookshop ‘Jupiter’. (Bookshops opened at townships, and they lend books, monthly magazines, novels, cartoons, etc with the very, VERY cheap price. They were counted the payment with daily fees. Such bookshops were popular at that time. Now they became history.) 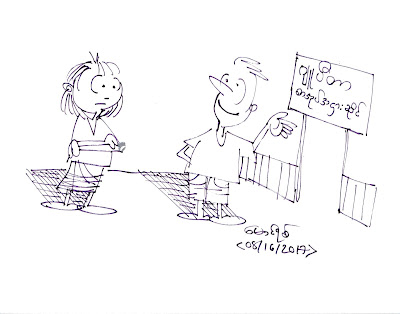 (‘Jupiter’ at Hledan house. He enjoyed his life-style during the 3 years of University closing. I just watched, and envied him.)(Drawn by Maung Yit)

When the Universities were closed, all the tutions including grandpa’s tution at Hledan house were closed. So, my brother could open his tea-shop and bookshop at grandpa’s Hledan tution house. I liked his bookshop, because I could read novels, and monthly magazines as soon as they appeared. 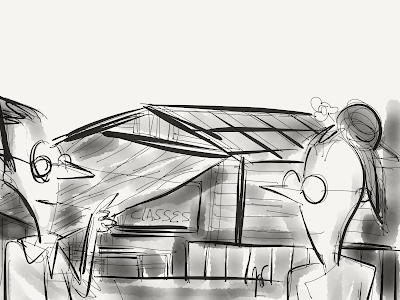 (Our grandparents once lived, and enjoyed their teaching at Hledan house.) (Illustrated by Maung Yit)