Since I was reading ‘The Hound of Baskervilles’ (1902) (Sir Arthur Conan Doyle), I saw Sherlock Holmes calm and relax. The story is set on Dartmoor in Devon in England’s West Country. It tells the story of an attempted murder inspired by the legend of a devilish hound. Sherlock Holmes and his companion Dr. Watson investigated the case. Here, not repeating the story, it was already known world Sherlock Holmes lovers. 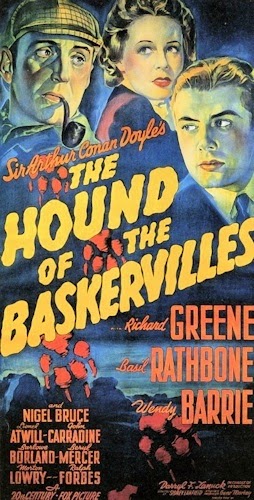 (A poster for ‘The Hound of Baskervilles’. Basil Rathbone starred as Sherlock Holmes in 1930 film.)

Sherlock Holmes although he was calm, he with a keen eye, sharp mind, ready to read people’s mind, and quick in action. The film performed Sherlock Holmes as still, cool, and never show his excitement. No one could read his inside. The American actor, William Gillette, was the first artist closely identified with the role of Holmes. Not alone him, many other actors followed in his footsteps, including Basil Rathbone, Peter Cushing, etc As the author created, Sherlock Holmes was not a young guy, seemed to be an experienced character. We rarely see him nervous, and frantic. 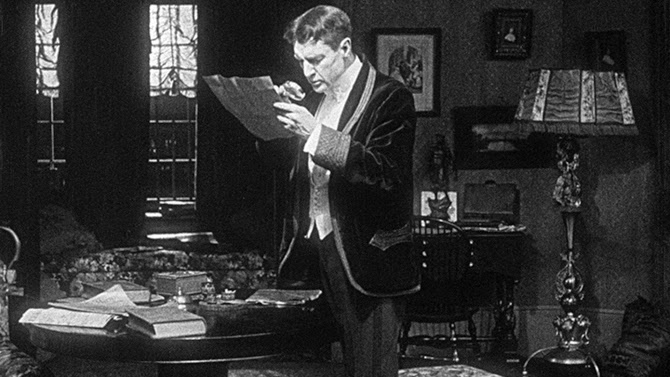 But when I watched ‘Sherlock’ in BBC films, ….. 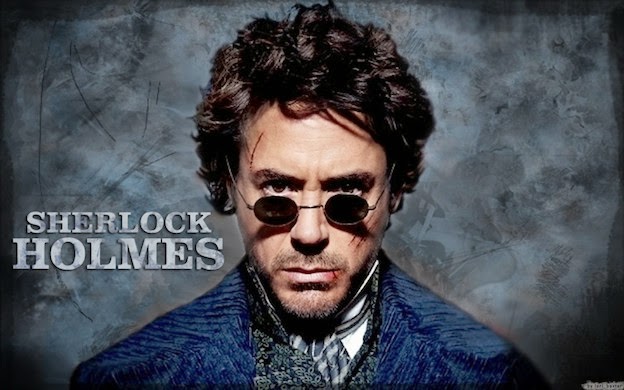 (The blood and stain marked on the face of sweaty Sherlock Holmes that we could never imagine before.)

They called him ‘Sherlock’ rather than ‘Sherlock Holmes’. In Sherlock,  Robert Downey. Jr and Benedict Cumberbatch, appear as Sherlock, are young actors. Robert Downey .Jr, his dumpy and filthy Sherlock was amazing. Benedict performed the modern-day adventures, and portrayed with 21st century gadgets. Those devices he was using were very modern, and were surely not following the old Sherlock Holmes’s equipment. However seeing the different personalities between 19th, 20th century Sherlock Holmes and 21st century Sherlock, the latters also succeeded in the role. This Sherlock… intelligent, quick, read people’s mind, and moreover he was nervous, and jumpy. While I was seeing Sherlock, I almost forgot the old image of Sherlock Holmes. 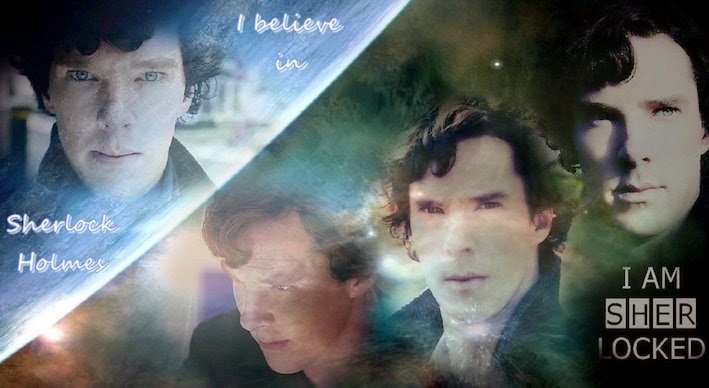 (The Sherlock film succeeded on his own style.)

I thought, the new Sherlock abandoned the real nature of Sir Arthur Conan Doyle’s Sherlock Holmes? Or else? 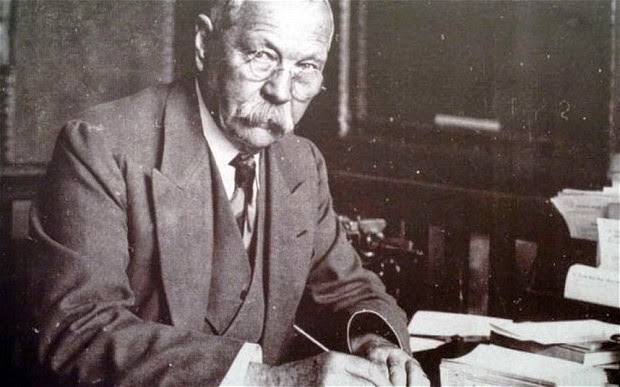 (Sir Arthur Conan Doyle, if he still alive, I want to hear his remark on the 21st Sherlock.)

If Gillette formed a deep rapport with Conan Doyle, I wonder what if Conan Doyle sees 21st Century Sherlock?

← A Day at The Noble-Myanmar Literary Festival 2015 by Junior Win
Seasonal Flowers, and Bonus Flowers in the Summer 2015 By Junior Win →