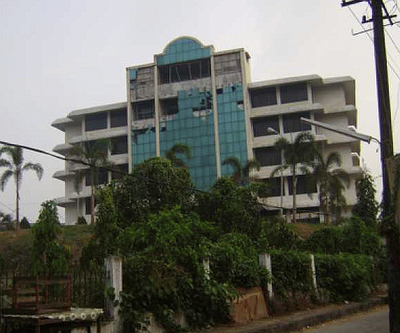 While some entities and various groups were showing interest, preparing steps and planning arrangements to participate in Burmese military’s 2nd Multi-Party Election coming in 2010, the official building of regime’s election commission had been left with damages and in ruins from deadly Cyclone-Nargis since May 2008. Some sources commented that if they (interested parties for 2010 Election) were so keen to get involved in 2010 political process, they should start to get involved voluntarily to do the renovation and  repair of this building first. 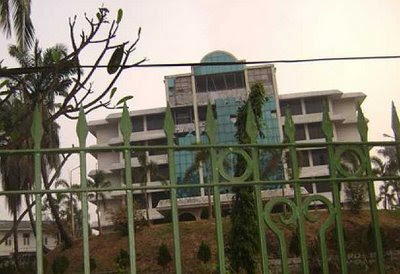 ← Burmese “Thangyat” – produced by Burmese activists
No Political Prisoners left behind “Forgotten”, an interview with U Win Tin →