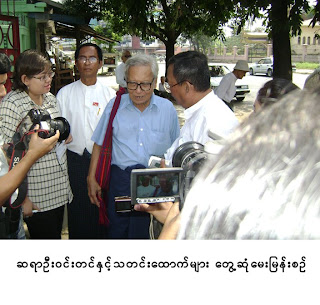 At the meeting, they had discussed issues on releasing all political prisoners; amending 2008 Tatmadaw-approved state constitution according to the suggestion with the opposition parties and calling for general assembly with elected candidates from the 1990 Election but none was mentioned on 2010 Election sponsored by the Tatmadaw. One of the analysis told MoeMaKa that the regime would handle separately on releasing all political prisoners and lifting house arrest of Daw Aung San Suu Kyi. 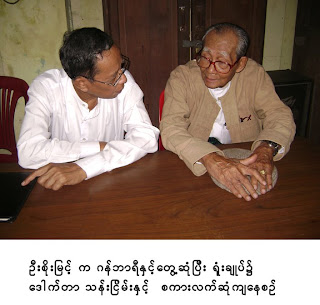