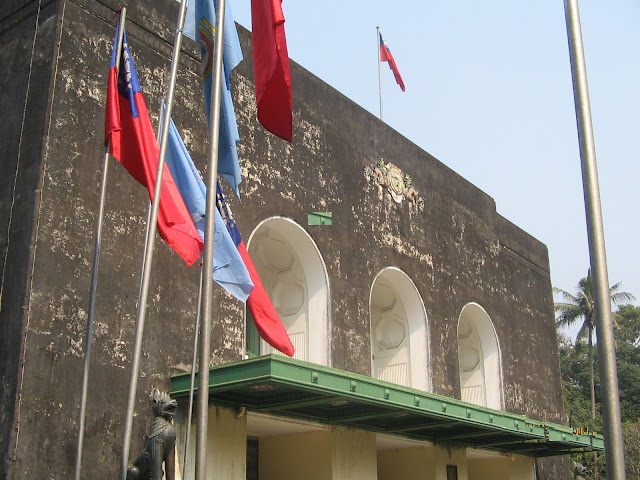 The year 1988 was filled with worries and fears. Families were always anxious about their young University students. They did not want them to go to the University everyday. They were not safe in their own University campus. I did not want to write about it in detail. Student riots led to the country riots (8888 uprising), and the resulting economic disturbances became a serious matter in the political changes. I had shortened the history all the Universities closed for 3 years because of country demonstration in Burma.

We were forced to stay at home waiting for the time the University reopened. Parents were still worried for their children. Some families sent their children to abroad to study. Some run away from home because they feared to be arrested because of the political situation. Our mother suggested us to study English with our grandparents. I had no other choice except sitting on time at the table where grandpa, and grandma were waiting to teach us. It was boring for me. I was not interested in studying English literature. But because of grandpa, and grandma’s attention, and their loving kindness, I became interested in English literature, poems, and Shakespeare plays. 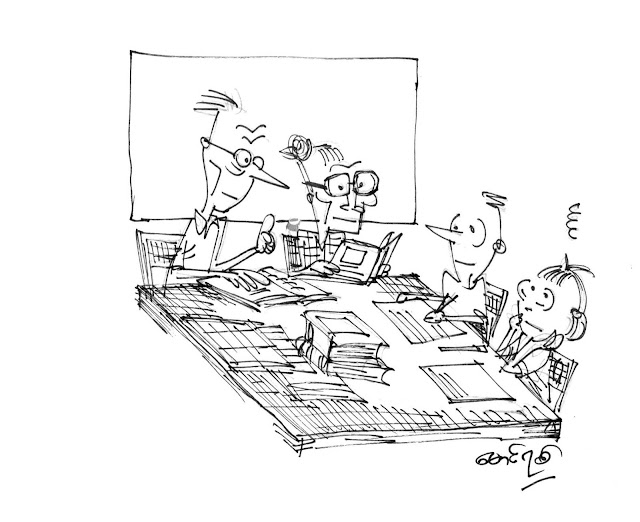 (Our grandparents did not notice I was dreaming, because their grandson gave them best pay attention. What a relieve!)(Illustrated by Maung Yit.)

At that time, some University students learnt English, Computer and other interesting subjects at private schools or other training classes. Some were going abroad and planned to work there. All our friends were separated into many places. Some disappeared. Closing Universities made us sad, miserable and unhappy. Some returned to their hometown. Rich families decided to send their children to study abroad. Our education was unfortunately ended and unsatisfied.